AL-ISLAM AND THE GARVEY MOVEMENT 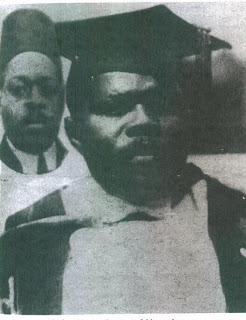 Introduction
August 17th marked the 123rd memorial birthdate of Marcus Garvey. In honor of that occasion, I release the following from my future book, Reclaimed Legacy:Muslim Indigenous And Immigrant Peoples, And The True History Of Al-Islām In America.