A REFLECTION FOR TRAYVON 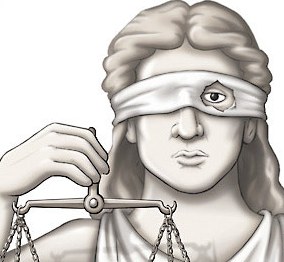 NEVER ENDING STORY
After the Indictment of Trayvon  the Dead Victim
And the Acquital of George Zimmerman, the Killer

As long as white folk continue to deny the ongoing existence of racism
And its impact on themselves, black folk, all people of color, and
American life
Racism will never be eradicated in America.

As long as “good White folk” remain in denial as to their own implicit race bias
And the enduring legacy of white supremacy on American policies and institutions,
Injustice will remain ascendant in the land.

As long as white folk, when confronted by the apparent ugly truths
of racial injustice
Are afraid to speak or act  with equity , but choose to uphold double standards
And keep the flames of injustice burning, the soul of the nation decays.

“If you Black, get back.
If you’re White, you’re alright.
If you’re Brown, stick around.
If you’re yellow, it’s mellow.”

As long as black folk are afraid to be uncompromising
In the face of injustice,  but insist on trying to get along
With those who don’t want to get along with them

Yo sis’ - our fratricide is no excuse for their genocide

It AIN’T Post-racial!  Not yet.

Will be duplicated and replicated,
Lives stolen by devils with guns, in uniform and out

As long as  inquiring minds must ask

There is a solution. It’s called Truth and Courage.

But who will stand up, to themselves?