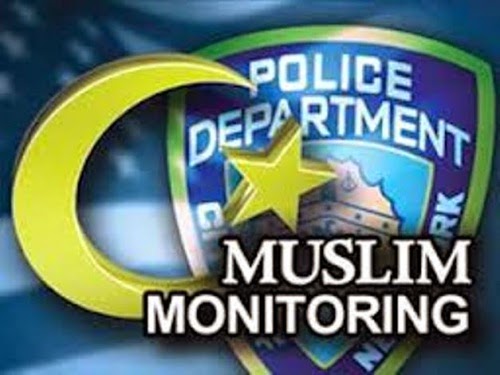 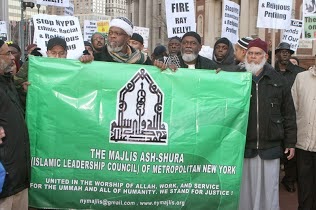 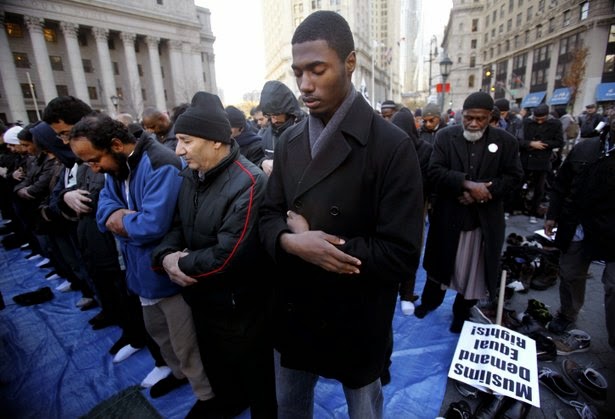 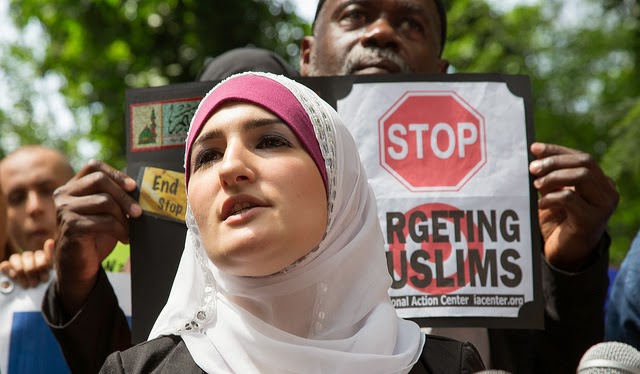 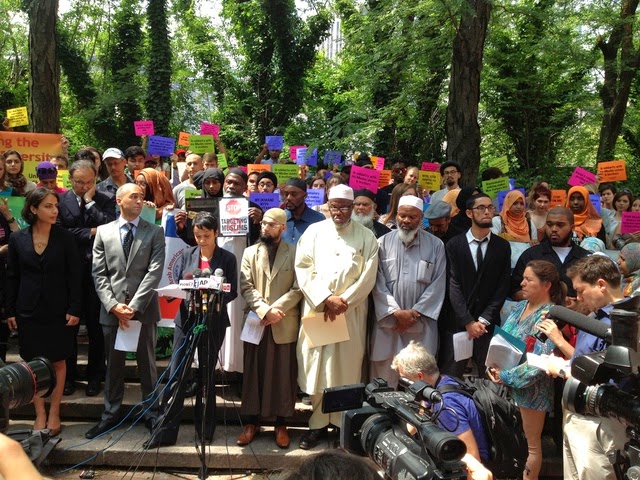 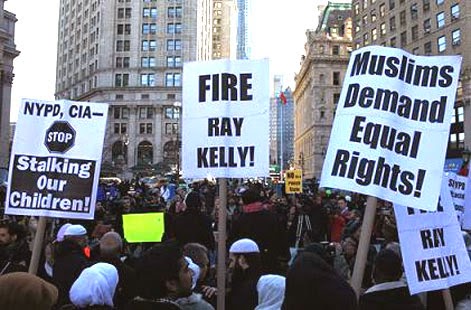 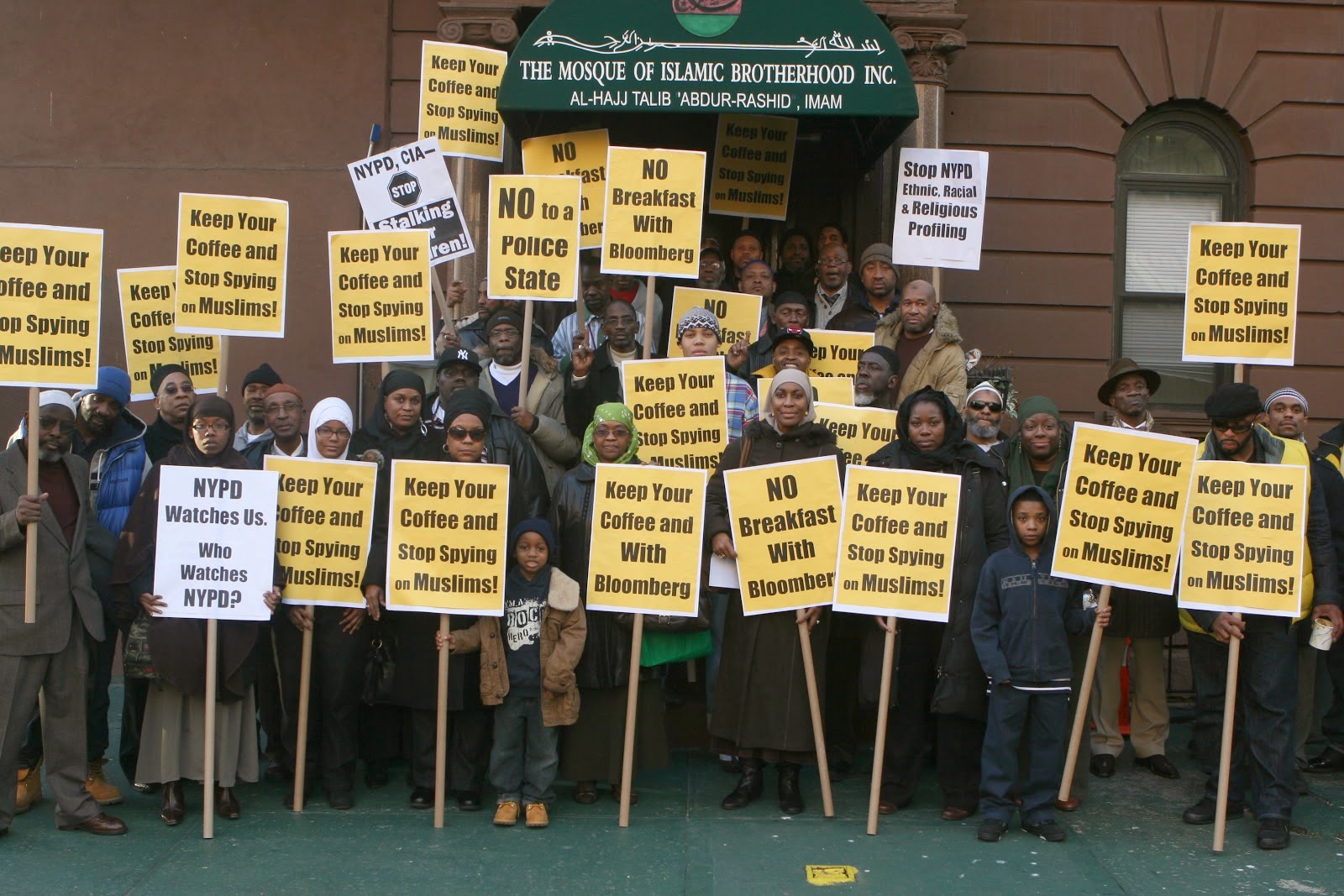 Wednesday, April 16, 2014 . Yesterday,  Police Commissioner William Bratton announced the disbanding of the  NYPD Special Surveillance Unit, that targeted the Muslim community for years under the leadership of Mayor Michael Bloomberg and Police Commissioner Ray Kelly. The Majlis Ash-Shura of Metropolitan New York congratulates all Muslims in New York City and beyond, and our many allies, who "dared to struggle, dared to win" against such an injustice.

To all who spoke out, marched, rallied, wrote, litigated and engaged in every possible act of legal resistance, know that Allah has blessed your efforts. You were determined to stand for our communal and individual civil, constitutional and human rights. You refused to be intimidated and compromise for the sake of expediency. You were criticized and rebuffed by the former mayor and police commissioner and boycotted their photo ops. You did not defend nor apologize for their actions. Instead, you supported the leadership of the Majlis Ash-Shura as we all stood together on the front lines of struggle.

Prophet Muhammad (peace be upon him) commanded us to change evil with our hands when we see it. If we can't do that he said, then speak out against it. If we can't do that, then hate and resist it in your hearts he continued, but that is the weakest of faith. Brothers and sisters, know that you have demonstrated your strong faith and must continue to do so.

Two years before 9-11 , officers of an NYPD special unit unjustly killed an innocent Muslim African immigrant named Amadou Diallo. Eventually after much public opposition, struggle and legal action, the unit was disbanded but the need for police reform continues to this day. Likewise, the disbanding of the NYPD Demographics Unit is a beginning not an end. We must remain both vigilant and diligent in protecting our rights and those of all people.

Mayor DeBlasio has set the tone for an atmosphere in which meaningful changes can occur in NYPD policies and procedures. Our prayer is that his vision will be our vision , and that  Police Commissioner Bratton will be true to his word and lead the NYPD towards a 21st century model of policing, that ensures public safety while safeguarding the constitutional, civil, and human rights of all citizens.
May Allah bless our Muslim leaders with the courage to stand for what is right and just, oneness of purpose, unity of ranks, and the wisdom to act in effective strategic ways,  that will secure meaningful victories for our community, and all of humanity.